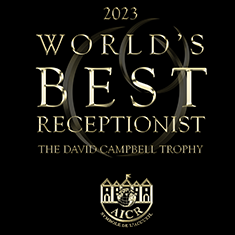 The AICR Austria hosted Front Office Managers and Hotel Managers of the most prestigious hotels of the world in the city of music.

Friendship, tradition and innovation are the three pillars on which the programme was built. Some parts of the programme such as the David Campbell Trophy Awards Gala became a tradition whilst educational workshops were introduced for the first time.

The AICR Congress will be taking place from 13 to 17 January 2016 in Vienna and will include educational workshops, social events, sightseeing as well as the “Receptionist of the Year Competition”. For the full programme of the 4 days

Attendees experienced the rich history and tradition of Vienna, which was the capital of the Austro-Hungarian Monarchy as well as its modern lifestyle, shopping and arts scene.  But most important of all, they spent time with friends and made new ones.

With its successful blend of imperial tradition and contemporary creativity, the Austrian capital has established itself as a major player in the global tourism market.

With 12.7 million overnight stays in 2013, beating the previous record set in 2012 by 3.7 percent, the Viennese tourist industry posted the best performance in its history. 2013 the International Congress and Convention Association (ICCA) ranked Vienna in third place.

Vienna is not only the capital of Austria, but also one of its nine federal states. St. Stephen’s Cathedral, considered the center of the city by its inhabitants, is located 16º 22’ 27’’ east of Greenwich at 48º 12’ 32’’ northern latitude, and 171 meters above sea level. The city covers 415 square kilometers and is divided into 23 districts.

With woods, grassland, parks and gardens accounting for around half its area, Vienna is the city in Europe with the highest ratio of green space.

“Urban green” such as Stadtpark (with the most frequently photographed motif in the city, the golden Johann Strauss monument) is joined by the woods and grassland of Prater, the extensive Schönbrunn Palace Gardens, sections of the Vienna Woods, vineyards, farmland and the wetlands of the legendary Danube River.

During the summer temperatures rarely rise above 30º C, and in winter they hardly ever fall below -5º C. 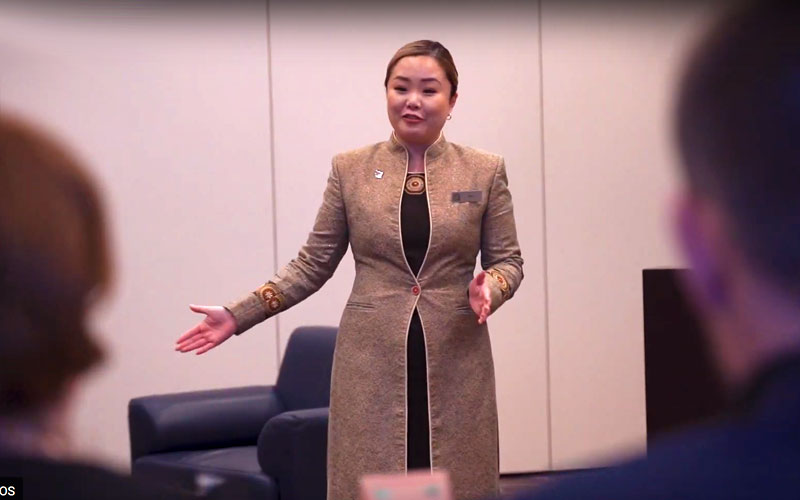 Are you interested to participate in the World’s Best Receptionist Competition? 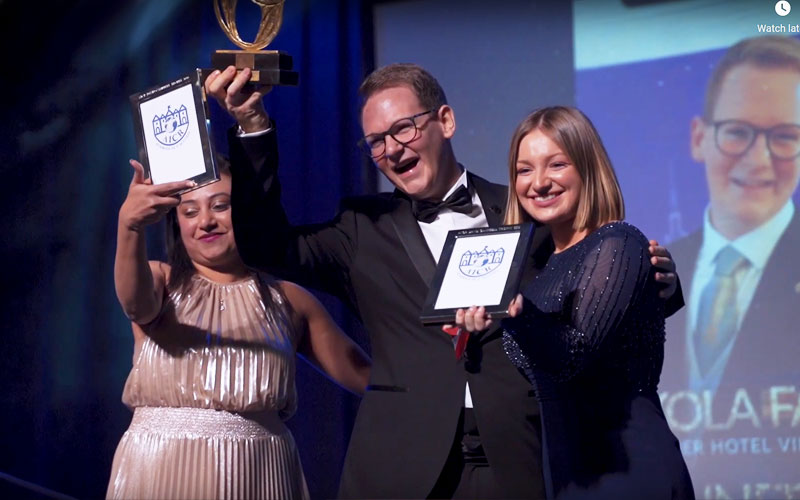 The competition was formed in 1995, with a Trophy designed and sponsored by the Paris AICR section, to be presented each year to the Worlds Best Receptionist.

View the past winners 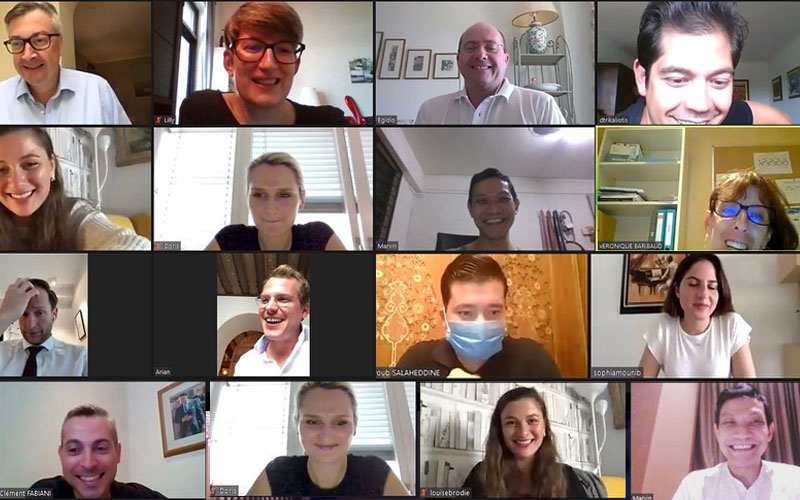 Become part of the AICR

Get the latest from Worlds Best Receptionist

Please complete the below form and get notified on any updates concerning the AICRexperience.

Get the latest from Worlds Best Receptionist

Please complete the below form and get notified on any updates concerning the AICRexperience.

Get informed when bookings open